Life in the wild is feast or famine for C. elegans, and the worm has a variety of robust responses to starvation (Baugh, Hu pending WormBook chapter). Larvae that hatch in the absence of food arrest development in the first larval stage (L1 arrest) and resume development in response to feeding (reviewed in Baugh 2013). We are interested in the signaling and gene regulatory mechanisms that enable development of an entire animal to stop and start in response to nutrient availability. Remarkably, the lifespan of starved larvae is comparable to that of fed adults. We are also interested in the genetic basis of starvation resistance. However, there are consequences to early-life starvation, including adult pathology as well as potentially adaptive transgenerational effects. We are using the worm as model to understand how early-life experience affects adult disease as well as germline transmission of epigenetic effects.

Given their life history, short generation time, and ever-improving tools for genetic and genomic analysis, C. elegans is ideally suited for this research. This work is relevant to environmental adaptation and developmental robustness as well as cancer, aging, and metabolic disease.

L1 arrest and recovery provide an opportunity to stop and start development in response to nutrient availability (reviewed in Baugh 2013). Understanding how developmental homeostasis is maintained with fluctuating nutrient availability is critical to understanding phenotypic robustness. For example, how is development coordinated across the animal in transition between growth and quiescence? We are using this system to investigate signaling and gene regulatory mechanisms that enable the worm to reversibly arrest development. 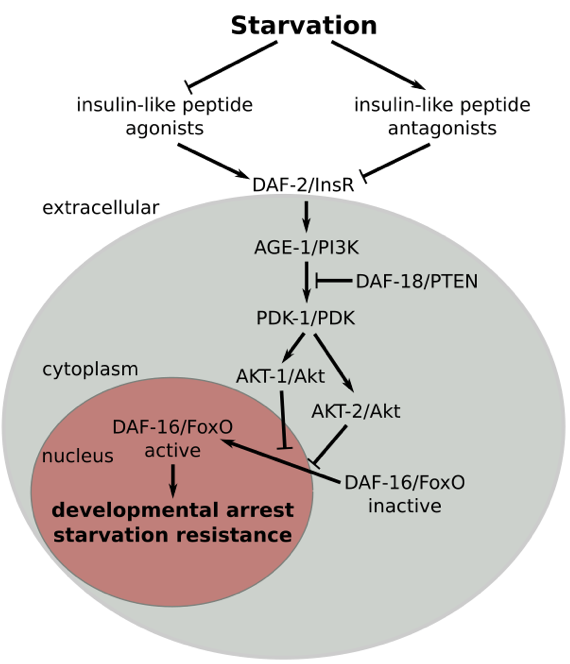 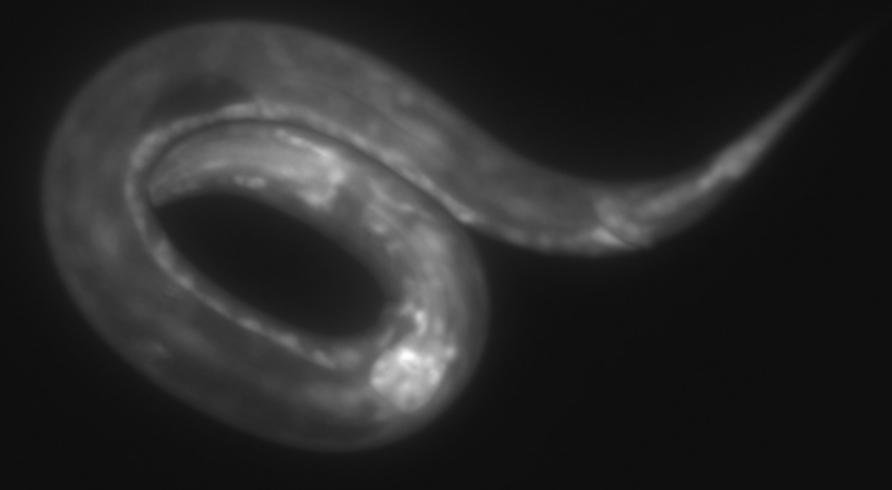 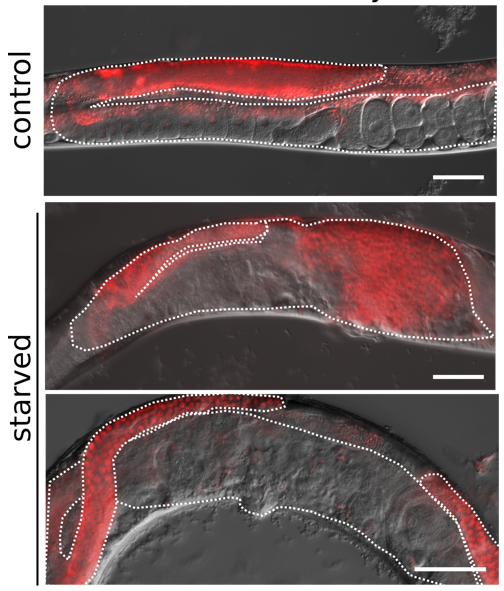 As in humans, early-life starvation in worms has pathological consequences later in life. Extended L1 starvation reduces reproductive success in adults (Jobson, Jordan 2015) by causing the development of germline tumors and other abnormalities in reproductive development (Jordan 2019). We are investigating how early-life starvation subsequently affects signaling and lipid metabolism with the aim of identifying therapeutic interventions. 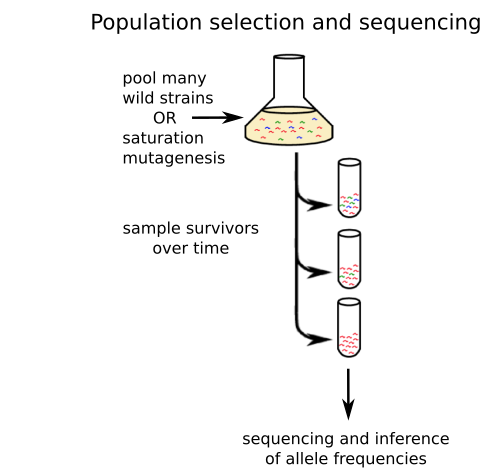 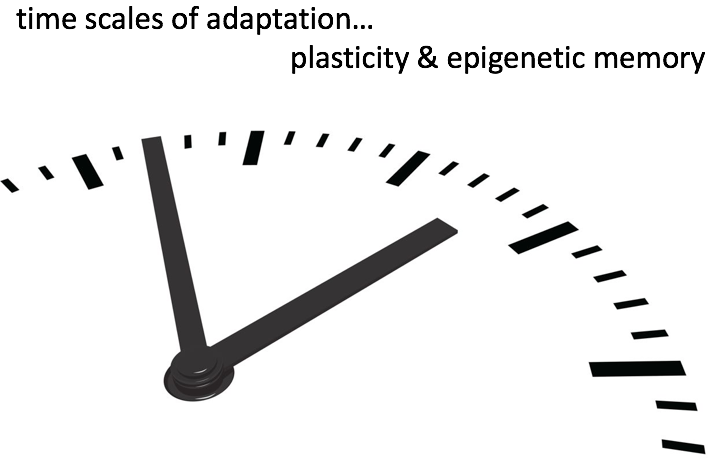